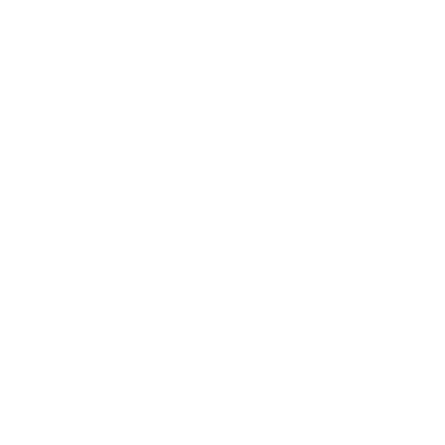 The best Start-up Teams awarded under the “Startup School UR” – “Incubator of Innovation 4.0”! 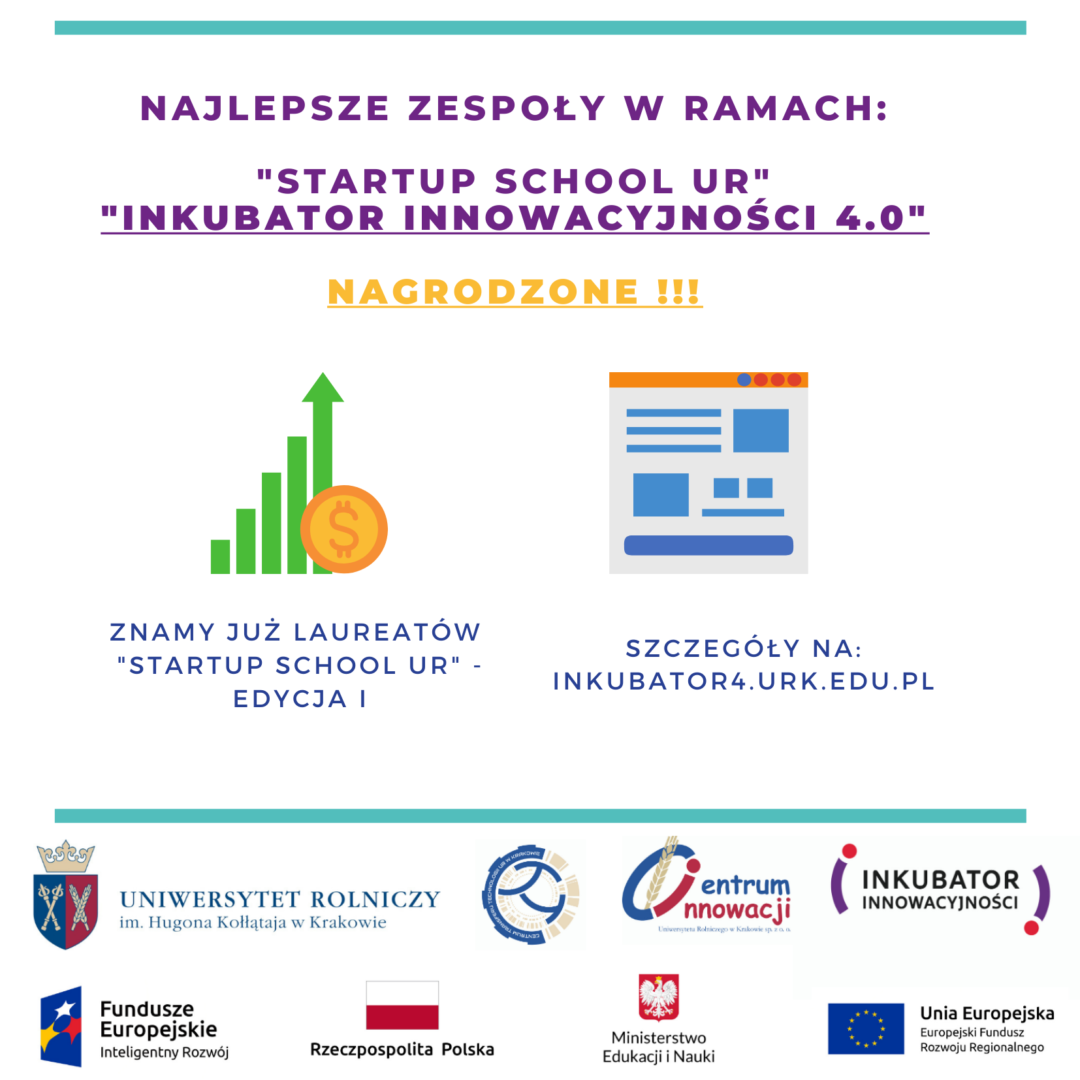 After long and stormy deliberations, we got to know the winners of the 1st edition of the “Startup School UR” competition, carried out as part of the “Incubator of Innovation 4.0” project. As the Members of the Commission themselves repeatedly said: the projects were so good that it was extremely difficult to identify the best ones. However, a choice had to be made.

We are extremely pleased that the potential of the Research and Development Staff from our University to generate ideas and innovations has been used in such an advanced way! We have a feeling that this year’s edition of “Startup School UR” was a great time, as well as a lot of new skills and competences.

The 1st PLACE was awarded to the Team: Method for producing soybean protein hydrolysates

The 2nd PLACE was awarded to the Team: Vegan Paradise

The 3rd PLACE was awarded to the Team: LandTax

Additionally, the following teams were highlighted:

The team that took the 1st PLACE , entitled “The method of producing protein hydrolysates from soy“, on the initiative of the Rector of the University of Agriculture in Krakow, received a financial award for the development of his idea and efficient commercialization of R&D works, in the amount of PLN 3,000.00! Congratulations!

CONGRATULATIONS AND WE WISH FURTHER SUCCESSES TO ALL THE WINNERS AND THE HIGHLIGHTED TEAMS! 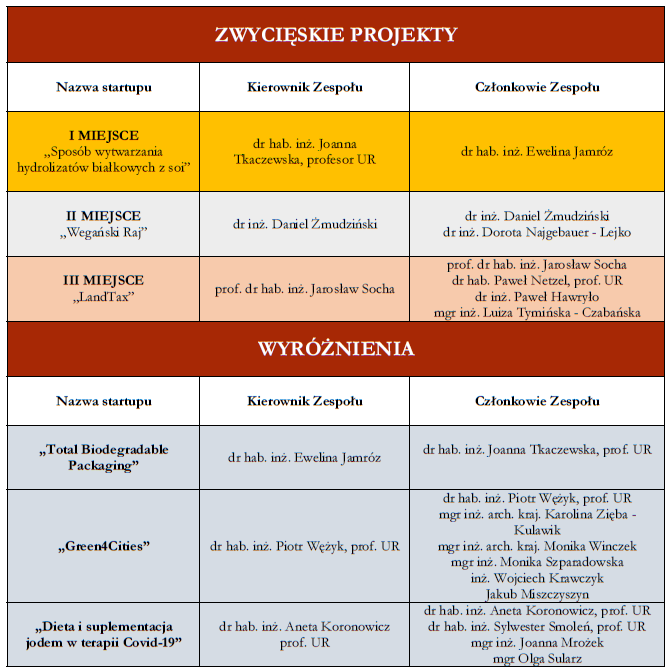 The areas of evaluation that the Commission followed in the discussion on determining the final classification of projects:

Idea innovation | novelty, originality, distinctiveness, modernity of the product or service and the business model of the venture built around them. The highest scores will be given to those projects whose innovation has supra-regional features and comes from many components of the business and technological configuration of the project simultaneously. The lowest are those projects whose level of innovation is negligible or has a local character.

Feasibility | the possibility of building a solution, delivering it to the market and its subsequent service by the project team, company employees or its partners. The highest scores will be given to those projects the implementation of which is technically feasible in the determinable future. The lowest ones are those projects that, despite their undoubted attractiveness, cannot be put in time due to their difficult feasibility.

Business model | the planned model of turning an idea into a well-functioning business, capturing elements such as (a) offer (product structure, product system, service), (b) operations (resources, processes, tools), (c) visibility (promotion, community for development) product, marketing activities, brand building), (c) benefits (monetization). The highest scores will be given to those projects that have a consistent, complete business model, and the lowest to those that do not have proper consistency and integrity in the area of ​​business modeling.

Team | a group of people who commit their time, knowledge, competences, and money to implement the reported project. The projects that are carried out by a complete team with a set of competences appropriate for the implementation of the adopted project assumptions will receive the highest scores. The lowest are those projects whose team does not have the key competences necessary for the operationalization of the project.

Scalability | the possibility of extending the scale of impact of the implemented project from one impact area to another. The highest scores will be given to those projects whose solutions can be easily, cheaply and quickly transferred from the regional market to the global market or from one sector of human activity to another. The lowest are those projects the nature of which prevents them from spreading to new areas of environmental impact.

Business presentation (pitch) | the way of presenting the project under development, in particular the clarity of the message addressed to all people interested in establishing business relations with the team. The projects that were communicated in a precise and attractive manner will receive the highest scores. At the bottom, those projects that have not been presented in a way that allows them to be understood.

More about the “Startup School UR” workshops: here

The series of workshops was organized as part of the Project called “Incubator of Innovation 4.0”, co-financed from the non-competition program “Support for scientific research management and commercialization of R&D results in research units and enterprises”, under the Intelligent Development Operational Program 2014-2020.

The program called “Incubator of Innovation 4.0” is implemented as part of a non-competitive project entitled “Support for the management of scientific research and commercialization of R&D results in research units and enterprises” under the Intelligent Development Operational Program 2014 – 2020 (Measure 4.4).